Excerpts from A Brief History of Leeming Senior High School – The First Twenty One Years 1985 to 2006 by Geoff Garnett, Foundation Deputy Principal, 1985 to 2001.

“Right from the start, the parents and staff wanted a high school which had high academic stands and where students wore school uniform. The first communication … stated ‘it is our intention to run Leeming as a well disciplined, sensibly organised school with the emphasis  .. on attainment of high stands of academic performance.” (Garnett, G. 2006) 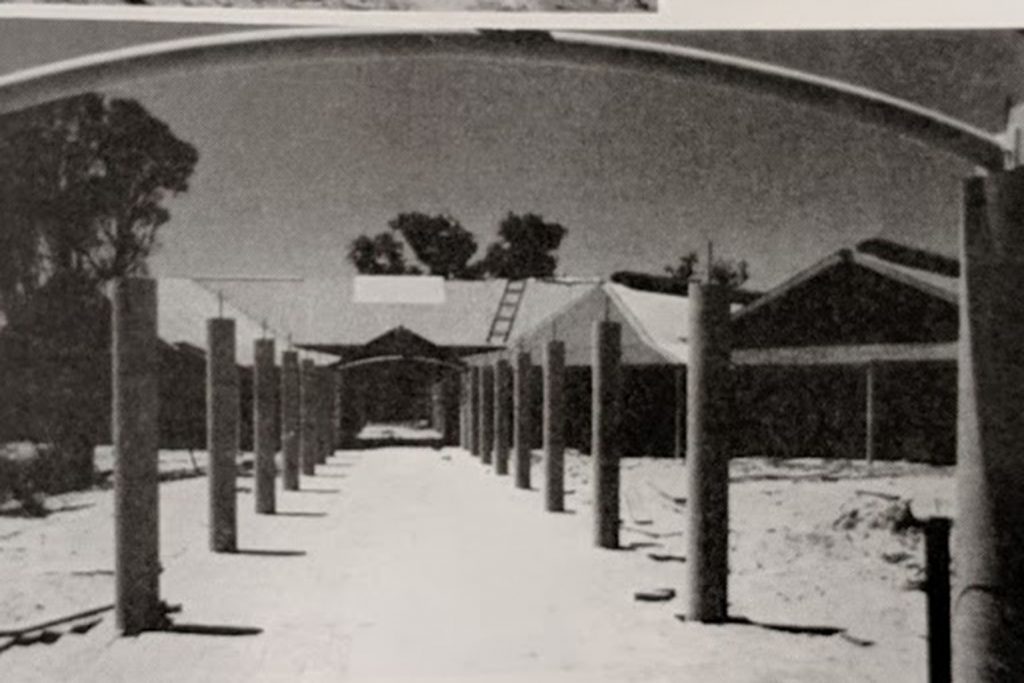 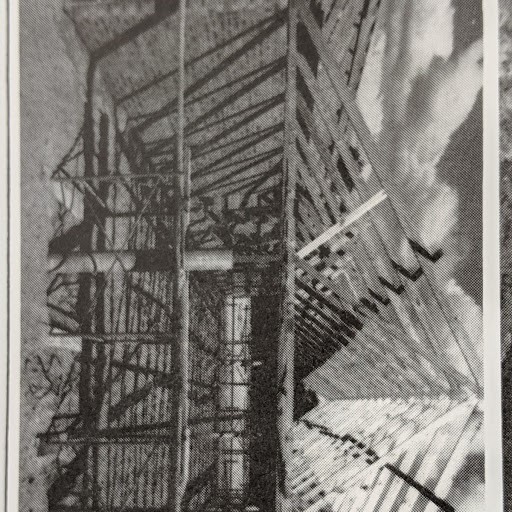 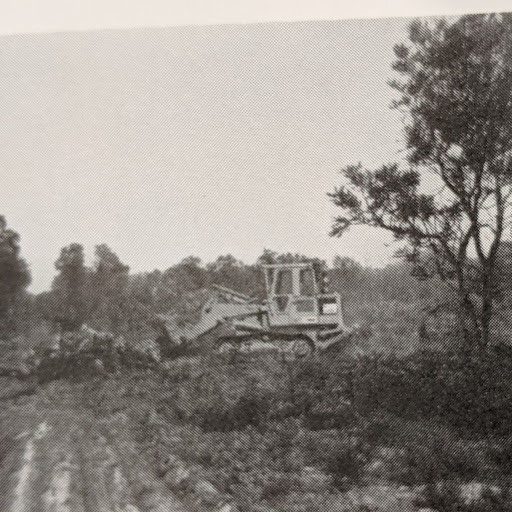 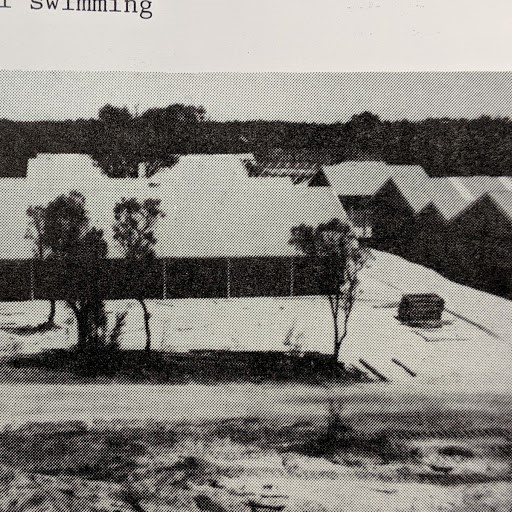 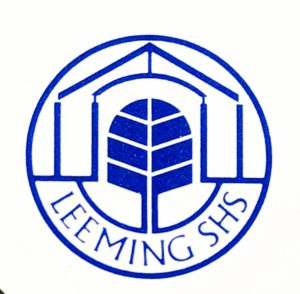 ARCHES – depicted the architecture of the buildings. They symbolised support, security and protection.

TREE – symbolised the 7 branches of curriculum at that time. Trees in the location are the jarrah and banksia. The logo for the Leeming land development was modified and incorporated into the original crest. Trees are also symbols of knowledge and endeavour.

FREEWAY – Leeming was based at the start of the Freeway. It symbolises travelling to new horizons, skills and understandings. The road forms the base of the tree.

In 2000 the school’s new logo and the motto HARMONY AND EXCELLENCE was adopted.

Using the traditional school colours, the new logo was depicted by a kangaroo paw with 5 fronds; one for each year group. The star at the end represented students reaching their potential; reaching for the stars. The kangaroo paw is representative of the bushland that still surrounds the school to this day. In 2018 the school logo had a slight change by adding a new kangaroo paw. Up until 2014 High School began in Year 8, so we had 5 fronds to represent each school year. However, beginning in 2015 Year 7s were moved to be part of the High School. To have all 6 years represented in our School Logo we added a new paw.